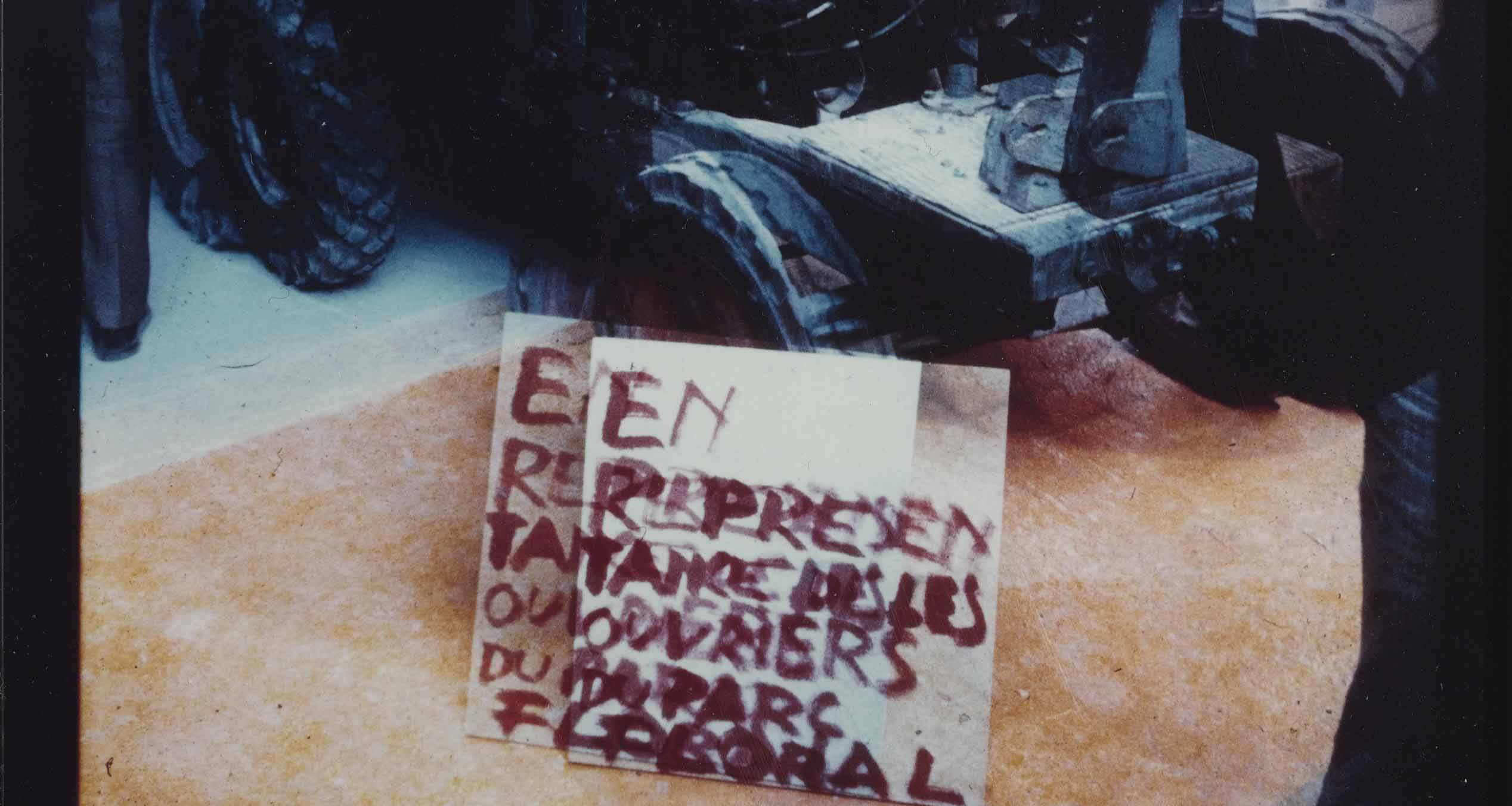 An experience, a moment that turns into art, a medium being stretched to snapping point:  these were the means used by Italian artist Emilio Prini (1943–2016) to challenge established concepts of perception, experience, and the relationship between reality and the fantastic. A seminal artist of the Arte Povera art movement, Prini made an indelible impression on art and art criticism in the years following Arte Povera’s run.

Controversial and difficult to pin down, Prini kept his art close to his chest, but nevertheless created art that continues to exert influence on contemporary art today. Rooted in a fascination with perception and experience, Prini’s works consisted partly in producing thousands of photographs and video recordings over long periods until his camera broke. Other focus areas included spatiality and confined space, which he explored by framing spaces or areas with neon lights or by visualising the geographical locations of both real and imaginary works on a map.

Prini’s works were not often exhibited in his own day, and he produced numerous works that only saw the light of day on public display in the years after his death in 2016. His friendship with the Arte Povera artist Mario Merz has since been celebrated in an important show, Archivio Emilio Prini, at the art organisation Fondazione Merz. While such tribute came late to this influential and provocative artist, there are many thought-provoking works to experience, and Prini’s vision of reality and experience has stood the test of time.