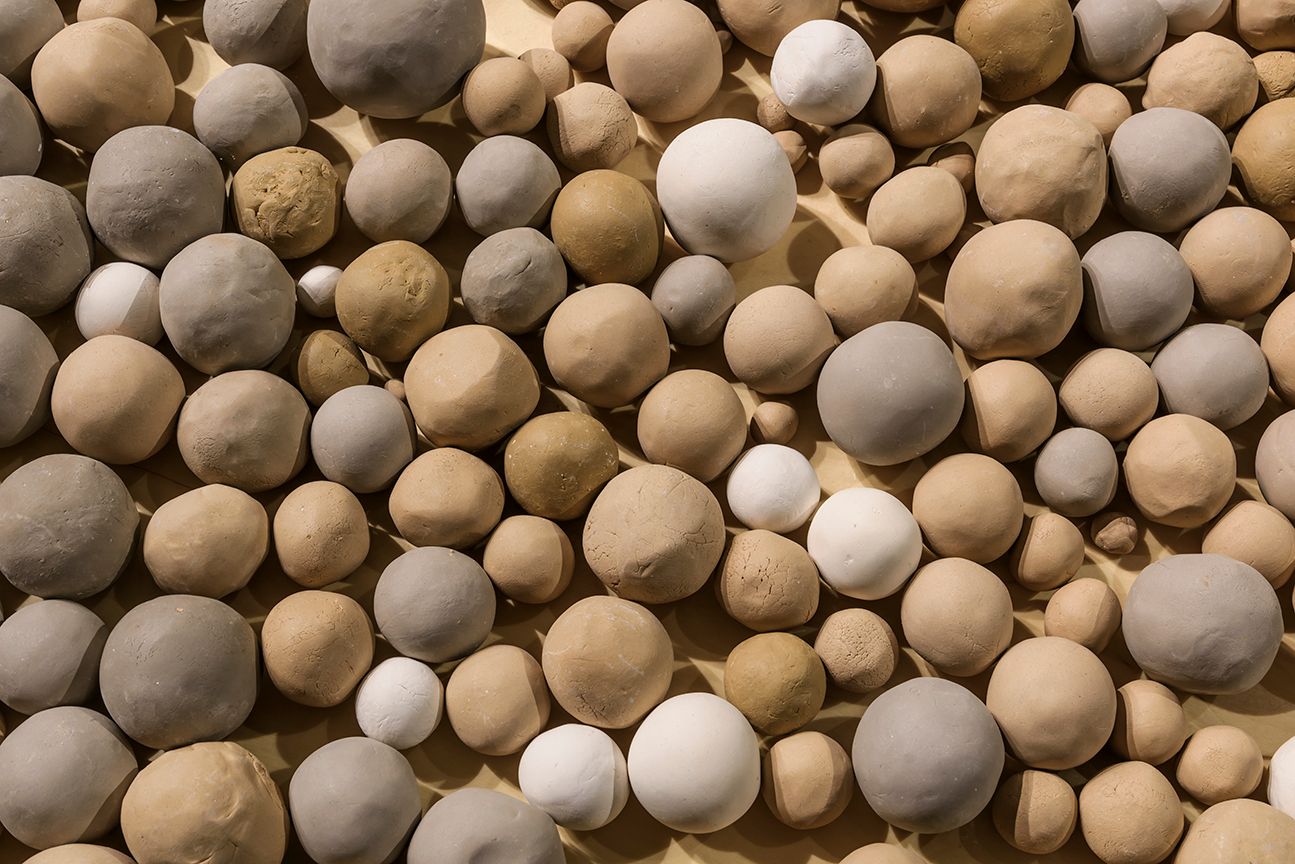 An identity stripped of information on gender, marital status, cultural, geographical, or socio-political status – just a single name, linked to and bound by art. This is how Korean artist Kimsooja (1957–) wishes to create her works: as just a name, upholding the identity evoked by that one word and the art associated with it. Kimsooja’s name has been condensed to the single word by which she is now known on the basis of her original name, Kim Soo-Ja, which in turn carries unavoidable connotations regarding culture, gender, marital status and geography. A lot can be read into and out of a name – and this very fact prompted Kimsooja to erase all such connotations and contexts by living under a pseudonym, which, however, still represents her. Kimsooja is free to create without restrictions, and this is evident in the works.

Reflections of humanity and identity

Kimsooja is an installation artist first and foremost, creating radical and thought-provoking arrangements that reflect themes associated with human rights, justice, gentrification, isolation and culture. Strongly tied to their location, her installations often reflect aspects connected to the place where the work is set up or performed. For example, she has placed mirrors along the floor of the Palais de justice in Poitiers, France to reflect the beautiful ceiling above, thereby exploring Foucault’s definition of heterotopia and the other world found in the reflection. Kimsooja is also known for A Needle Woman, a performative installation which involves Kimsooja taking up position in densely populated places to record her own form, her back turned to the camera while standing quite still among the constantly moving crowd. Here, she is portrayed as a kind of nomadic figure, travelling through locations that, remarkably often, are places marked by destruction, chaos or violence. She comes across like the proverbial needle in a haystack, a glimmer of calm and peace, a healing needle stitching up and repairing the world one location at a time.

The world of fantasy and reality

A glimpse into Kimsooja’s boundless world is enough to make your mind swirl, demonstrating how she uses art to convey her personal worldview while also encouraging the viewer to consider their own conception of the world they enter. In Kimsooja’s exhibition at HEART Museum of Contemporary Art visitors are encouraged to engage with this fantastical world as they shape balls of clay and transform the art pieces and Kimsooja’s story, piece by piece.