Fermaten and HEART invite you to an outdoor concert with Tim Christensen on HEART Museum’s outdoor terrace.

While festivals and concerts are canceled time and time again, the summer in Herning will offer a completely new type of musical experience. Two of the city’s leading cultural institutions, the art museum HEART Museum of Contemporary Art and Fermaten, hav in light of the corona crisis’ many challenges for cultural life, initiated a unique collaboration where art and music merge into a higher unity. It will be taking place in the safest setting possible – on the museum’s beautiful outdoor areas, where on August 13th we will present a concernt with Tim Christensen.

In addition to this, until 29 August, you can buy an entry ticket to HEART Museum for the special price of 50 DKK  by showing the concert ticket.

Tim Christensen is one of the most prominent figures in recent Danish rock history – first as frontman in one of the 1990s most influential rock bands in Denmark, Dizzy Mizz Lizzy, and later as a successful solo artist. The solo career was kickstarted beautifully with the album “Secrets On Parade” (2000), with special credit to the single, “Love Is A Matter Of”, which sold 70,000 copies. Also “Right Next To The Right One”, which served as the titular song for the TV series “Nikolaj Og Julie” (2002), did very well for Tim Christensen, who since the solo debut has released three albums, the most recent of which was created in close collaboration with the backing band, The Damn Crystals.

With her beautiful and original songs, her excellent guitar playing and her deeply touching voice, Ginne has the ability to truly convey great emotion in a low-key and understated manner. Call it pop, jazz pop, singer / songwriter. The music encompasses it all and has fervor as well as strong storytelling as its common thread. You can experience Ginne Marker when she plays support for Tim Christensen on August 13th.

Get your tickets here.

The event is finished. 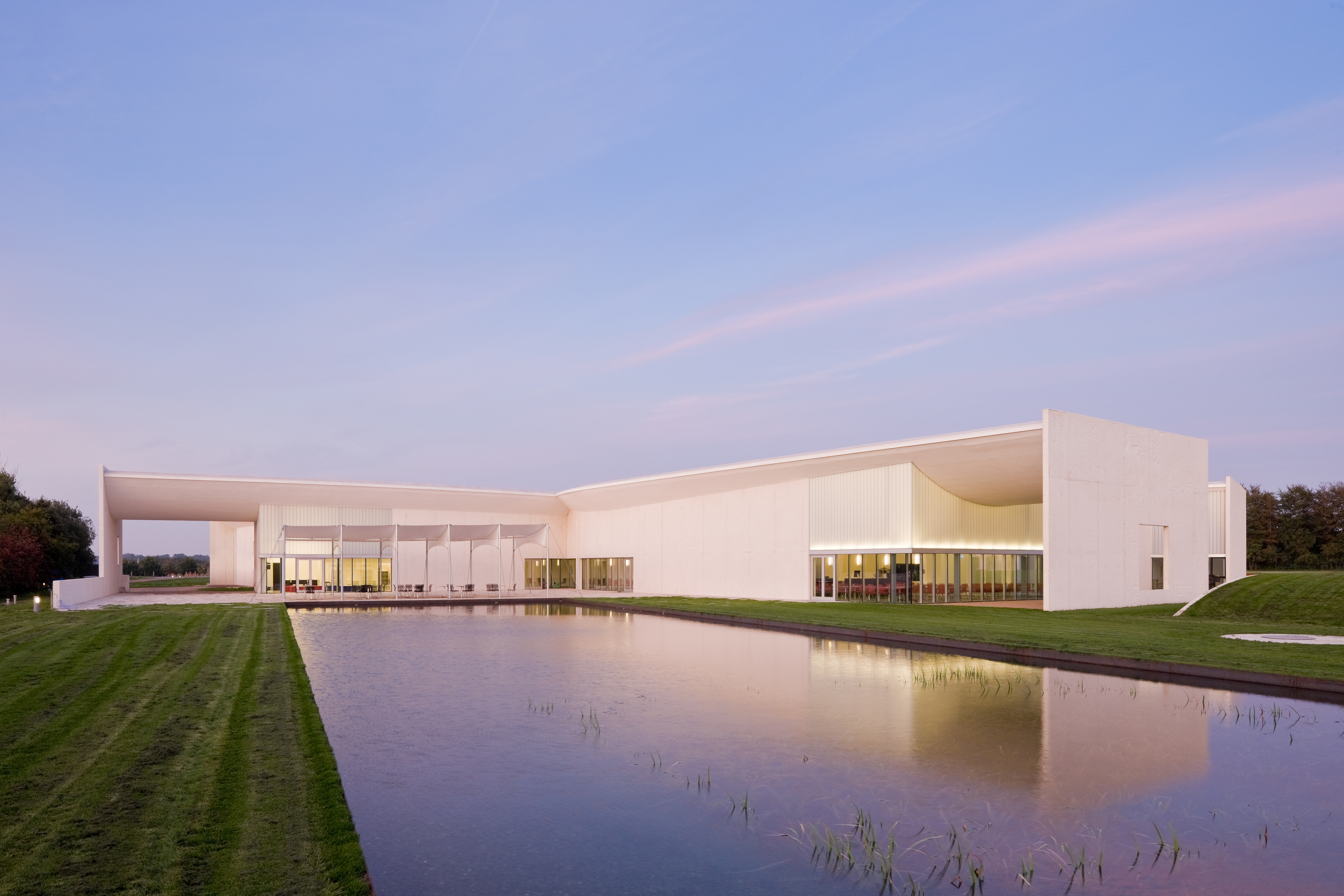